No Comments on For want of a Caption.

Something that’s becoming increasingly frustrating as a hard-of-hearing guy is how sites that used to write articles with visual text are replacing the writing with videos and podcasts. Purely auditory.

See, this is a problem because without captions or a transcript, I can’t follow along unless the person really enunciates or they’re Stephen Colbert. Somehow I can always understand what that dude is saying. 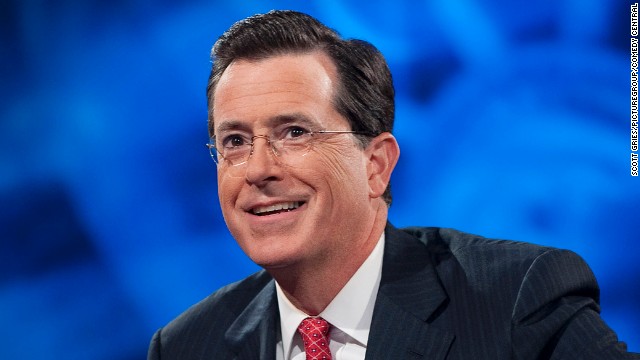 Incredibly clear speaking must be one of his patriotic superpowers.

I’m not usually one to complain about lack of inclusiveness, but it’s getting old when I’m on a news or reviewing site or a site for articles or rants like Cracked or Maddox, and I click the link to read the article…. and it’s a video. And if there IS text to go with it, it’s either a quick description or extra asides to go along with the real meat in the video. And about 3/4 of the time the dude in the video is talking a mile a goddamn minute or mumbles like a marble mouthed drunk.

There’s one way to fix this, of course, and that’s to subtitle videos. YouTube has a function that allows people to add captions to their videos in as many languages as they want, or even allow viewers to caption the videos for them.

However, nobody really takes advantage of this or wants to put the effort down, leaving us poor hearing impaired saps to have to use the… ugh… Automatic Transcriptions…

My hovercraft is full of eels!

I think it’s apparent Automatic Transcriptions aren’t the solution here. They DO work on incredibly rare occasions, other times it comes up with new names for tertiary My Little Pony characters. The funny thing is they actually merchandise this guy as “Steven Magnet”. No, seriously.

Rachel and Jun is a sort of edutainment travel channel dedicated to teaching people about Japan, its culture, what to do if you visit, what NOT to do if you visit, the sights to see, social issues from a Japanese perspective, etc, run by an adorable American ginger girl and her equally adorable Japanese husband. 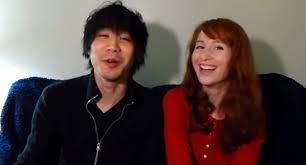 God, I want to marry both of them at the same time. So CUTE

But the thing that’s great about it is that they ALWAYS subtitle their videos in English, and allow people to subtitle them in other languages, which often happens. Not only that, but in the damn videos themselves, they have big colorful Japanese subtitles so Japanese people can watch too.

Now this is more for international inclusiveness than for those of hard of hearing people like me, but they still have English subtitles despite not even NEEDING to since almost all of their videos are in English. They even take the time to subtitle the videos where they’re just walking around a store or a restaurant or spending time together or just generally having a grand ol’ time. How freaking nice is that?

So in conclusion, not just for me, but for anyone who has trouble hearing or making out dialogue, or even those of us who are completely and totally deaf, try to take the time to subtitle your videos. And if you can’t? Allow transcriptions so viewers can do it for you. You might even get someone willing to subtitle your video in a completely different language so non-English speakers can enjoy too.

You can read about YouTube’s efforts and how to caption videos and allow others to at this link here
https://www.youtube.com/yt/playbook/reaching-all-audiences.html